Through technology promotion (Transitional land i.e. charlands and Riverbeds) for the erosion affected displaced extreme poor communities in Bangladesh and beyond

To Govt. INGOs/NGOs/Private Sectors and Individuals for Agricultural Farming Systems

For the use of barren and unproductive common pool resources management

PUMPKIN PLUS is a new generation agribusiness company has originated by the innovator of “Sandbar Cropping” (a new and alternative agriculture technology for cropping on the sand). The company has evolved by Mr. Nazmul Chowdhury, with his visionary ideas to transform agriculture from a charity based approach to a producer led commercial model by encouraging private public partnership. Simultaneously, conduct R&D for new innovation and updating farming system, develop community led market and knowledge generation to others for wider replications and greater benefits of the resource poor extreme poor communities, who are struggling for food security, income and unemployment.

Over a decade ago, the noble journey has been initiated by Mr Chowdhury, on behalf of Practical Action, with the objective “Something is better than nothing”, fueled by the idea of the eminent economist E.F. Schumacher, “Small is Beautiful” and his visionary thoughts “How to help them help themselves” to develop and promote appropriate technologies to reach a greater segment of the underprivileged population in the world. Pumpkin Plus is so far the best examples of Schumacher’s visionary ideas into ACTIONS on the ground with the rich of millions.

The company has targeted to engage with over 200,000 highly vulnerable river erosion affected displaced communities living in unauthorized public places on the flood protection embankments in 35 (out of 64) erosion prone reverie districts in Bangladesh. Simultaneously, the company will extends its technical advisory supports through partnership with any interested donors and organizations to at least one million char dwellers living in permanently settled charlands in the mighty river system in North-West and South-West part of the country. 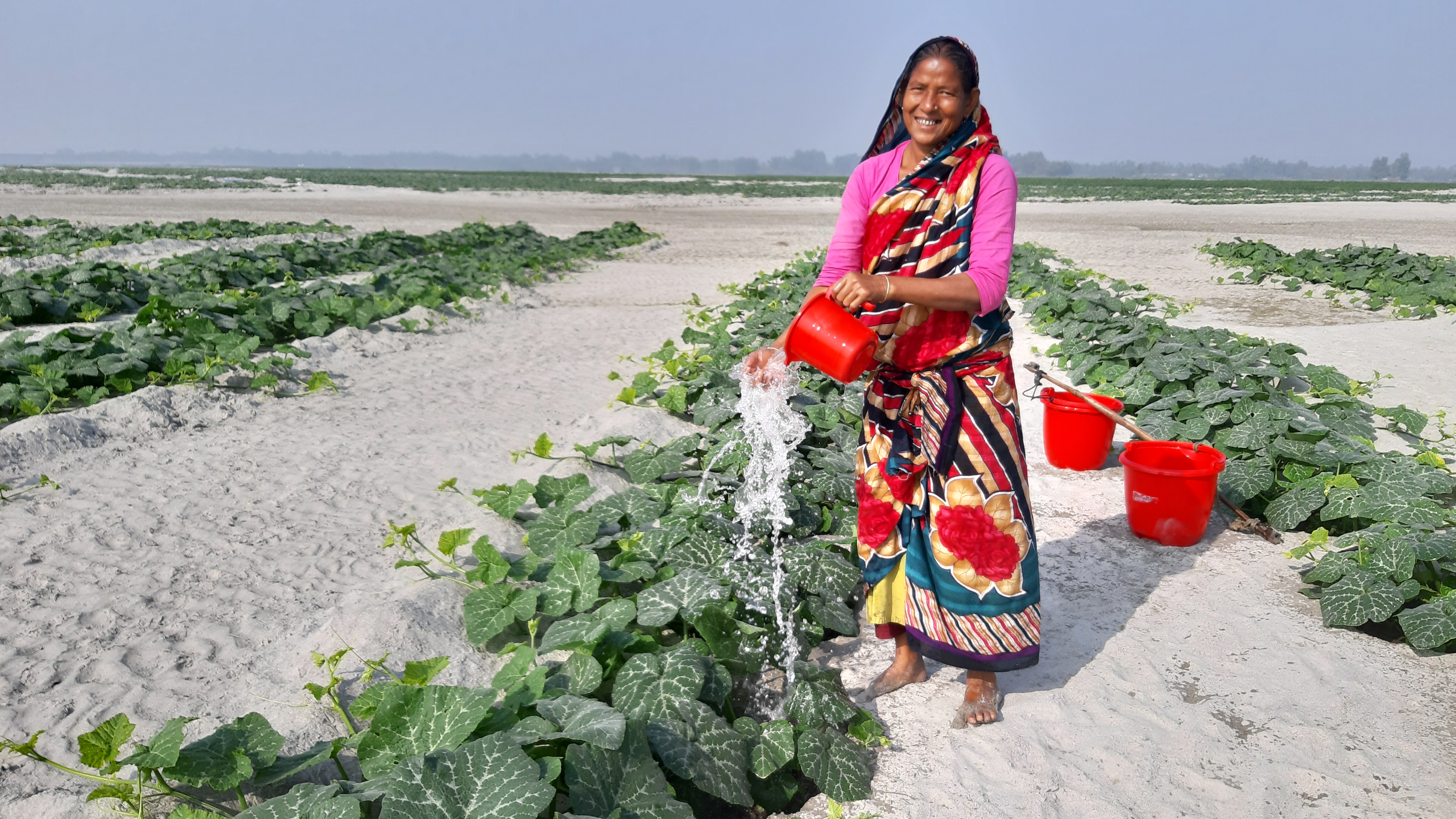 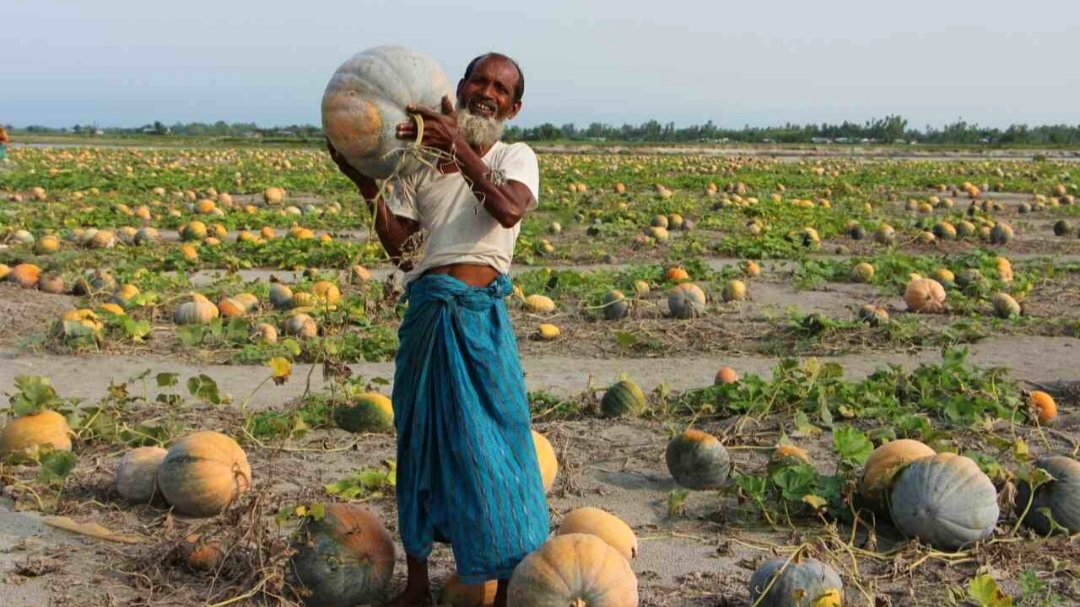 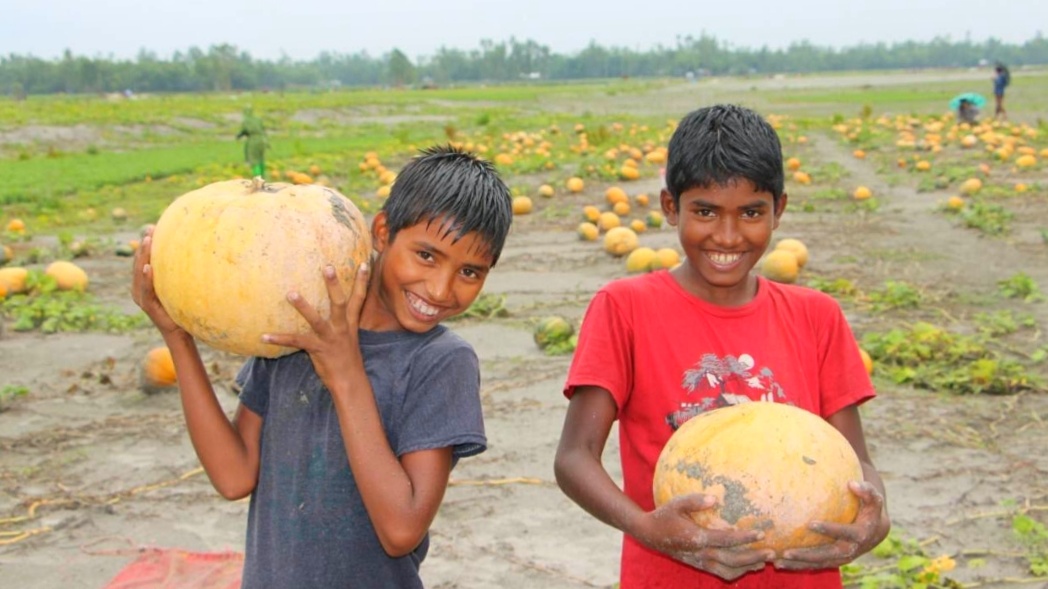 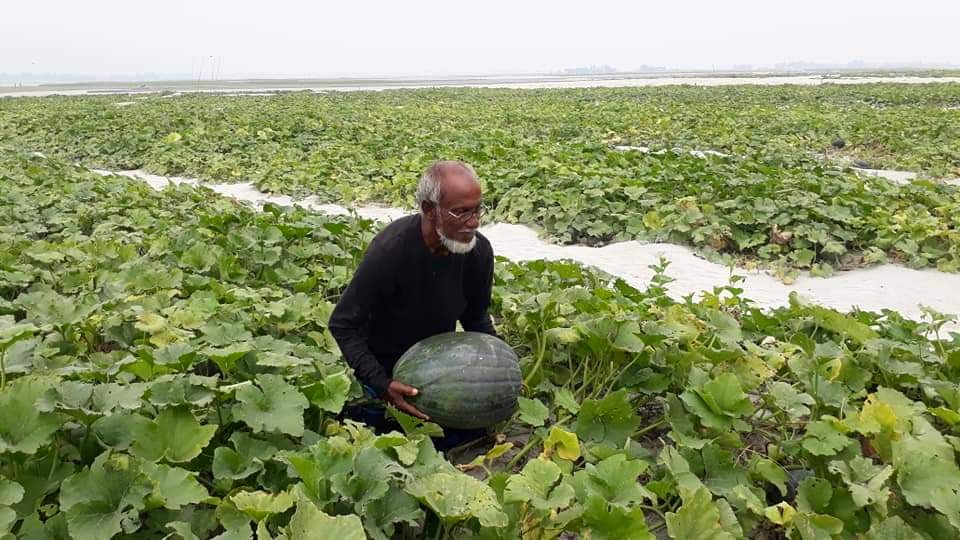 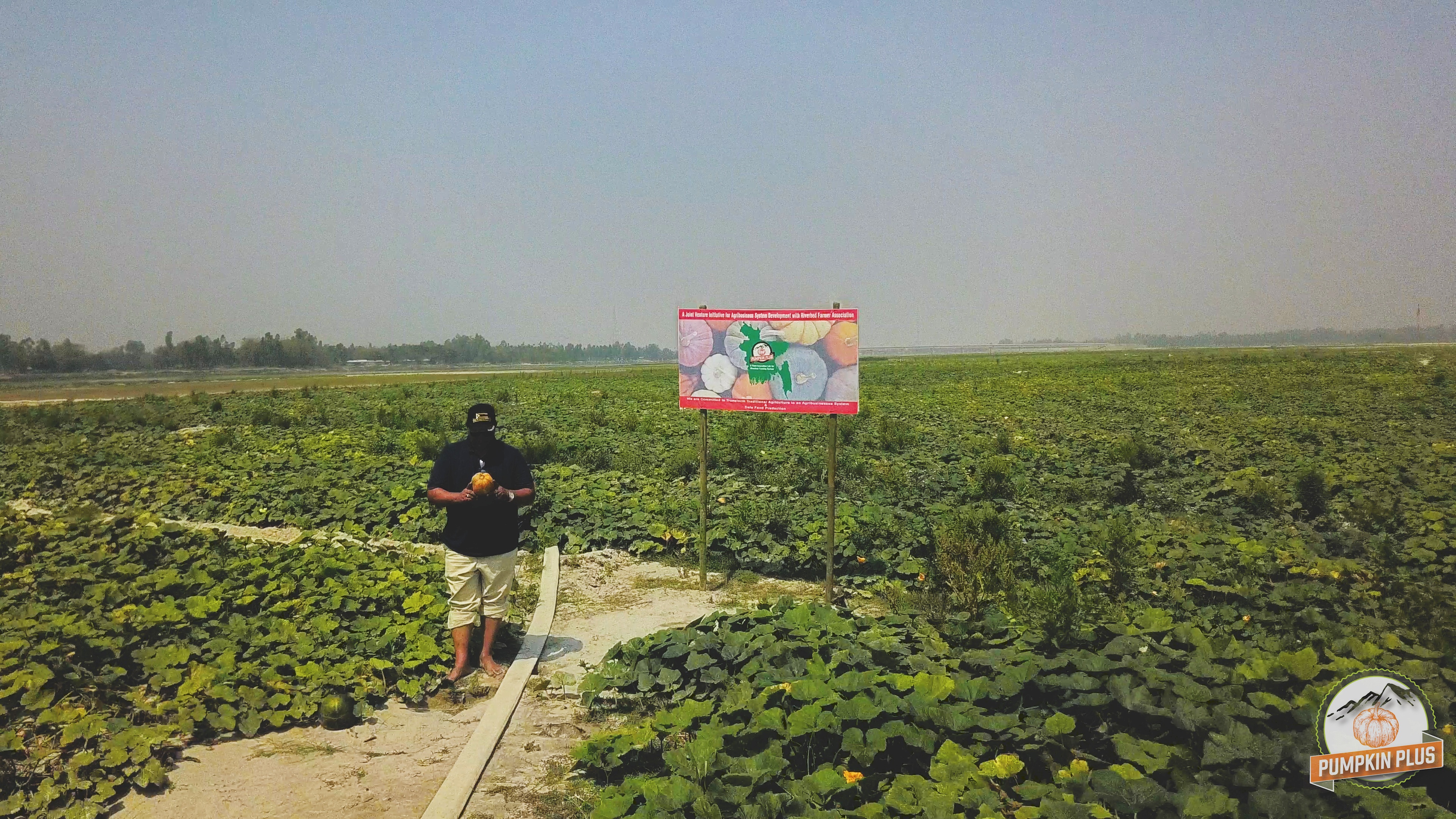 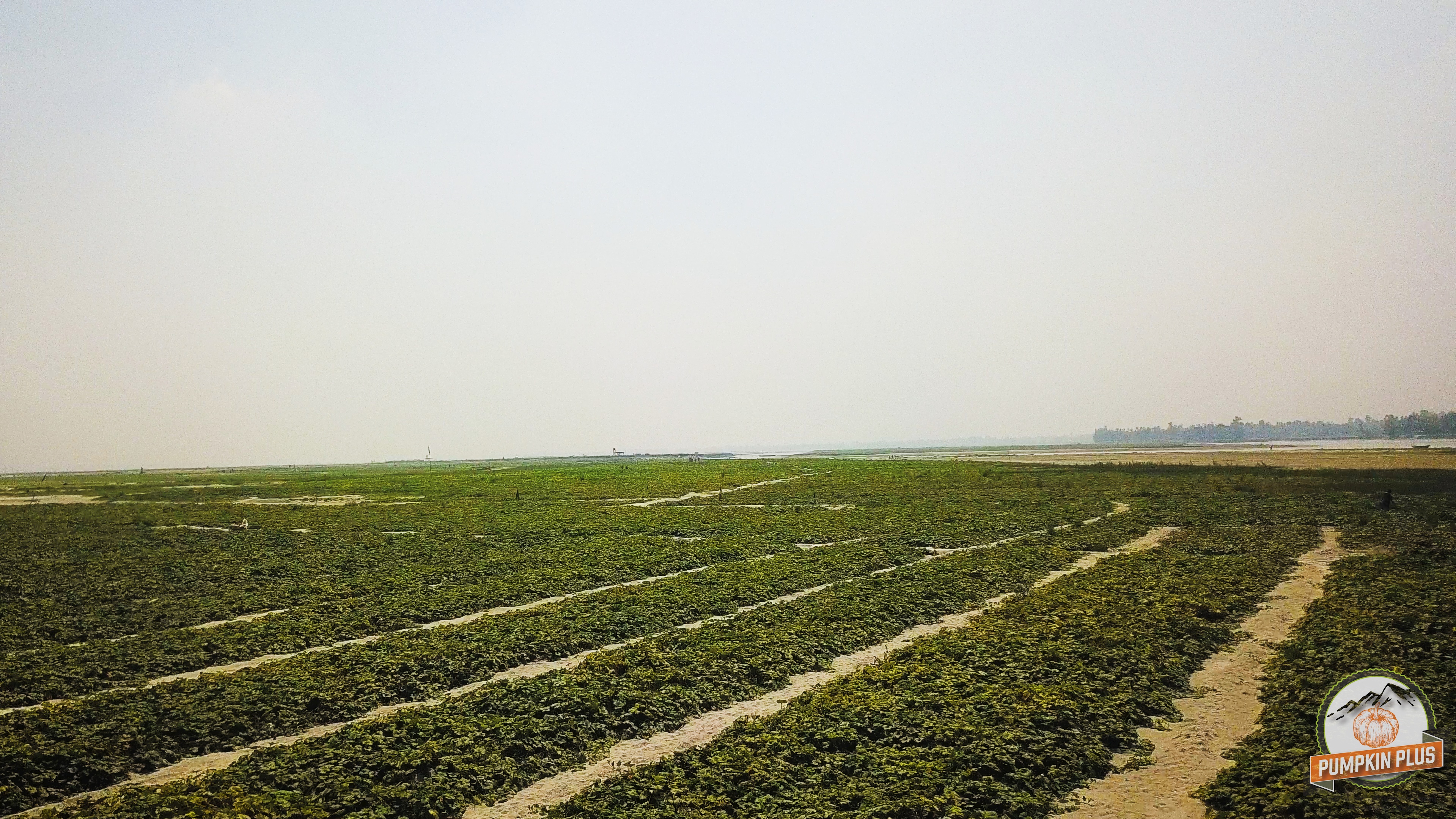 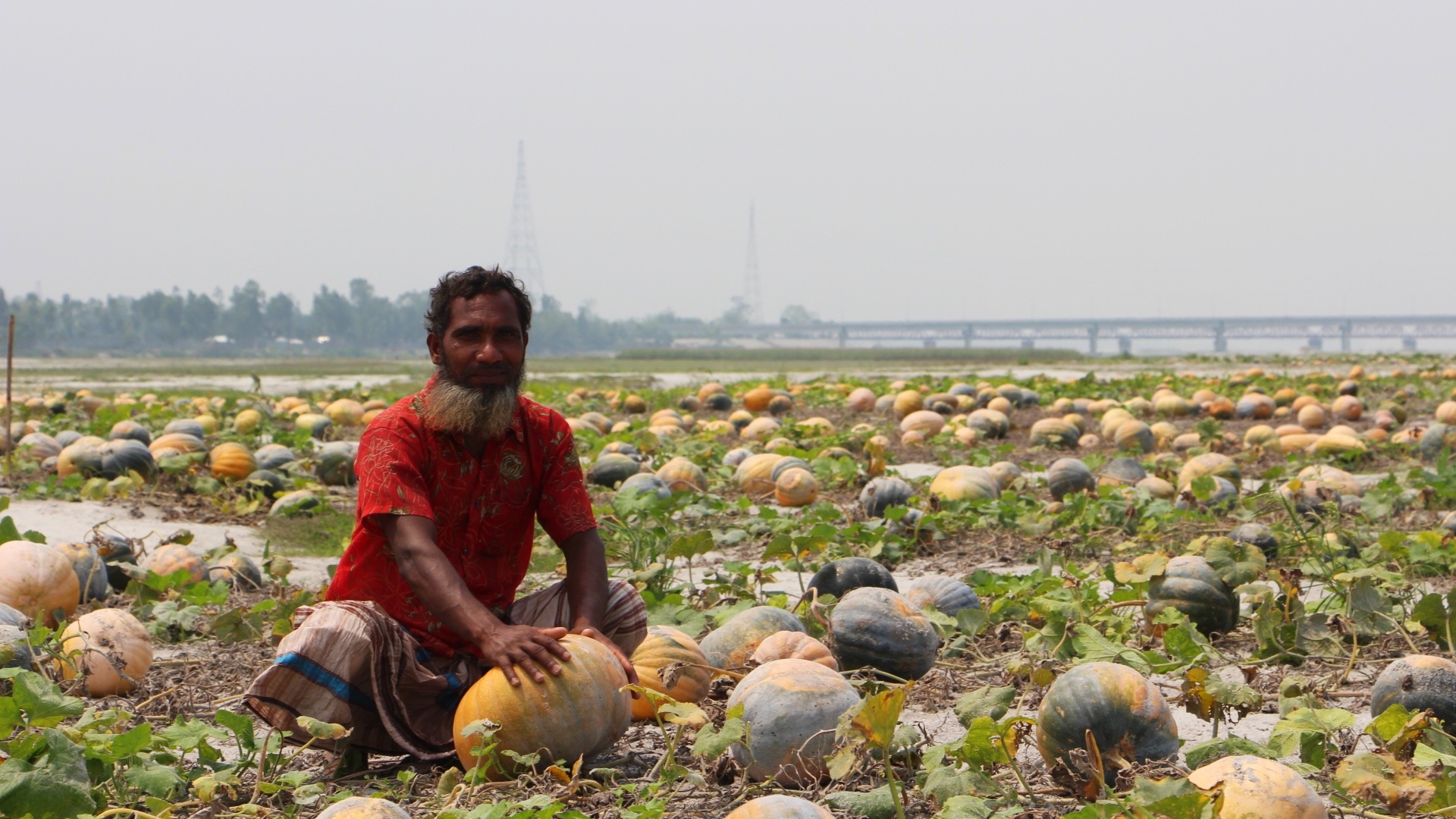